The Where Is The Concert Hunt runs from January 20th to February 3rd and has tons of big name designers participating with fabulous gifts! Each hunt prize is absolutely free   and the icon to search for during this hunt is a concert ticket.  It’s a fair size, so it’s not too difficult.

In this post, I am displaying the hunt prize from Sassy! called Rock Me that includes the purple cropped sweater, sheer tank and black pants.  The side pony tail I am wearing for hair is made by Alice Project.  Zee  – Naturals Lite, which was inspired by YouTube sensation, Zee Avi (KokoKaina), is the hunt prize you will find upon locating the concert ticket at Alice Project.  This is a mesh product, so you will need a compatible viewer to see it correctly. 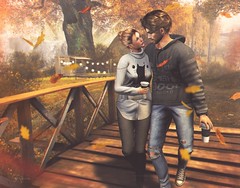 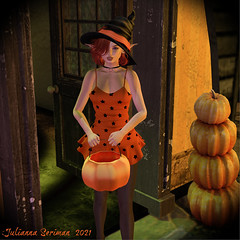 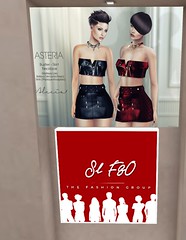 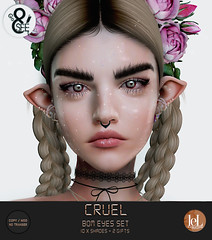 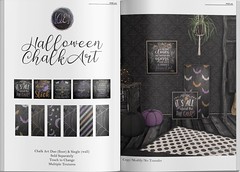