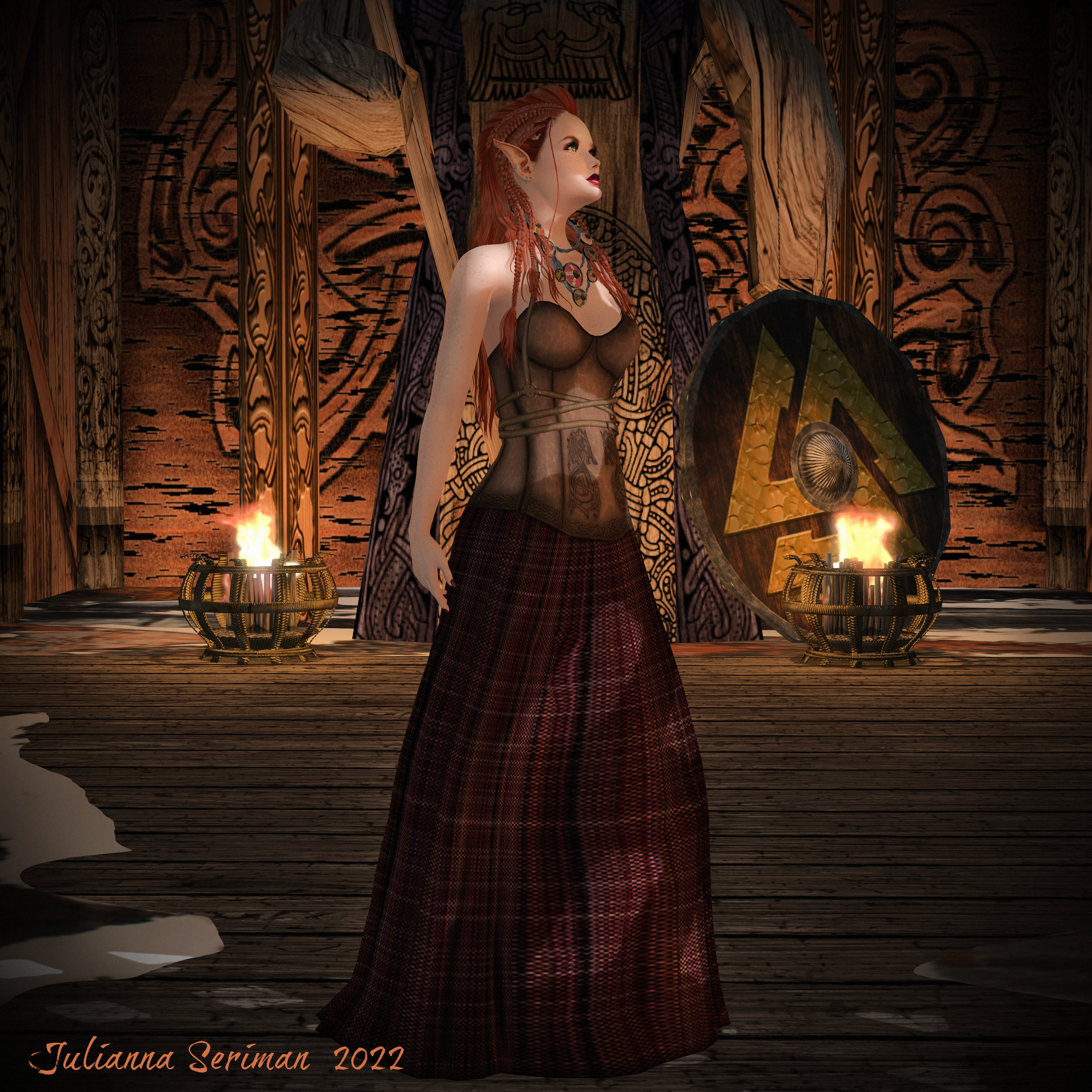 Hilsener, FabFree!  Modern Norwegian may not be Old Norse but it sure sounds cool. And it fits right in with my Norse inspired mood today. Of course it’s 25L Tuesday too and there just happens to be two perfect additions to my Viking attire.

First, my dress. This is “Skadi” from Mansken. You get the bodice with the beautiful runic designs on it and the attached skirt which can be one of  six colors. This is going to be perfect for one of my RPs and I can’t wait to show it off!

Next is my new necklace. The “Protection” necklace is from Angelicus. It comes sized for men but it’s easily resized to fit just about anyone. Angelicus has two other women specific necklaces for the sale as well.

As with all 25L Tuesday goodies, some designers leave them up for a bit and some disappear the second the clock strikes midnight tonight. So if you need to ‘go aviking’  hurry over! 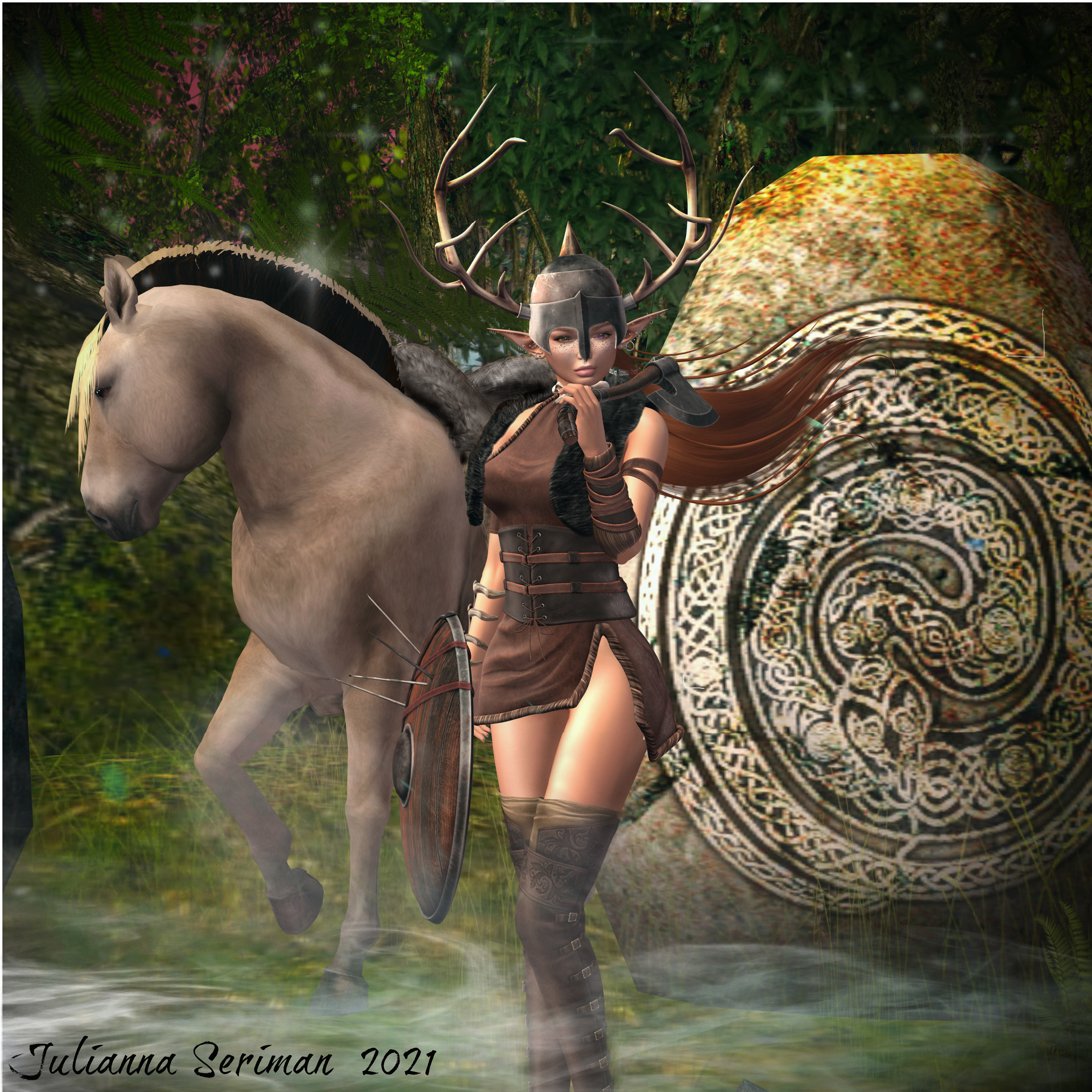 Hey FabFree! Hang on to your Gacha Lindens cause you don’t want to miss this one! If you aren’t a Gacha fan… maybe this one will change your mind. While I don’t quite know what Vikings have to do with “Game of Thrones”, I found this awesome Viking Gacha at the “Ice and Fire Event” being held by Redeux.

This is the Karsi Gacha from Luas X BJK. It’s at the Luas booth.  The gacha is only 50L per play so you can quickly fill your closet and not break the bank. There are two Rares: the stunning antlered helmet I’m wearing and a gorgeous set of boots. Sadly, I wasn’t lucky enough to pull the boots. But happily I had a pair to match up easily enough.

However, if you want to make this Ice and Fire Event exclusive yours you only have until the 31st to do it when the event ‘melts’ away. 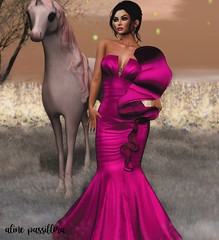