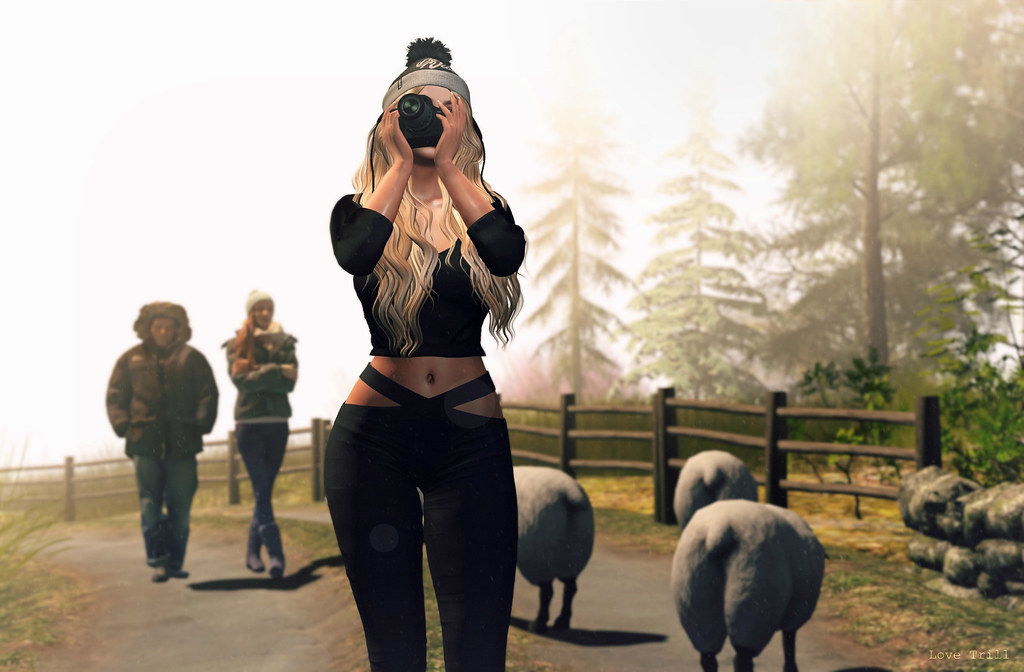 Hiya Fabulouses!  Addams has added a new group gift to their selection of gifts on the wall in the VIP area which you can obtain with a 19L join fee!

In my photo, you’ll see me wearing the Dixie T-Shirt which was a group gift that was put out in 2016 (previously blogged on FabFree by Juli [HERE]) and is still available, as well as the brand new group gift which is the Zury Leggings!  The Zury Leggings come in a full fatpack of colours and includes an option to change the colour of the waist band as well.  As with Addams usual quality, the bum is fantastic and the texturing is spot on!  You won’t want to miss out on these great casual pants! 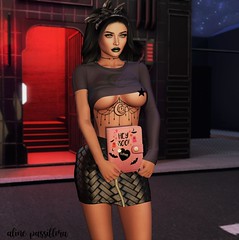 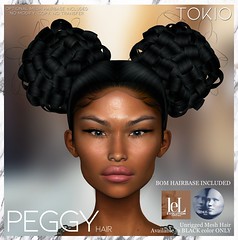 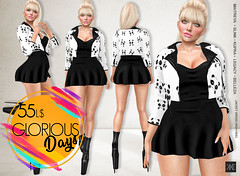