The Snowbunny hunt began New Year’s eve and ends January 14th.  The ‘theme’ of the hunt is “Snowbunny” which means anything white or anything associated with keeping warm.  Find the bunnies hidden around the Azrael sim and buy each one for L$5 each.  There are bunnies to find from :ONYX Wear:, Pink !nc, Virtual Insanity, KIM Bodysuits, sn@tch, IrEn, Liar Liar, LOULOU & CO, M-Style, Rock Me Amadeus, RezIpsa Loc, aja, Insanya!, The Plastik, Phoebe, De3or, Digital Bath, and many more!  Here are some of the goodies I found.

Me, Myself and I – New Generation Jihaa Skin

Sn@tch – Fuzzles Bunny (There is also a male gift)

Have you checked the male department of Samsara Designs? It is brand new at the store and have a lot of interesting items. Until tomorrow (Friday 9th), Samsara is giving an outfit as a gift. More than a beautiful one, it is a chance to know the quality of the clothes too. 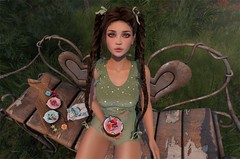 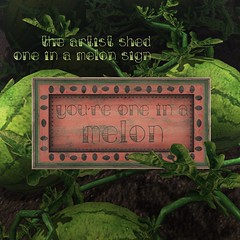 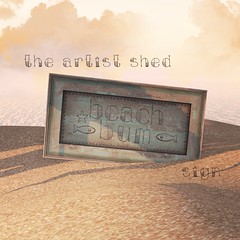 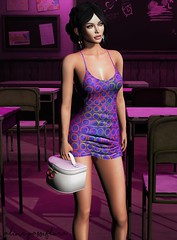