(…. but.. there are some free items mentions too!! sooo keep reading)

There is a new group in SL called ‘Fifty Linden Firdays’, and it’s as easy as it sounds.. there are several items priced at 50L from different designers. I know this is NOT FREE, but if you can afford it, it is a GREAT DEAL for items which are usually expensive! And I do loooveee to share great deals! So if  you are interested in this group join: secondlife:///app/group/4736f8f4-8b07-85c3-6952-ceafd0673096/about  (copy past this link in your chat, than click it!). Grab the notecard from the notices for this weeks designers and slurls!

Pididdle sent these Harry Potter style glasses and the wand  to subscribo members.. pose is included.

Clothes are from Four Yip (from the Charlie Chaplin Cinema), hair is a past gift from Simply Britnee. Skin is from the [42] Goth series (past gift).

Now I’m in the HP mood, and all set to go see the latest movie!

I finally got to camping at the DP yumyum chair.. omg.. it was soo crowded a few days ago…. soo now is your time to go!

splendilicous – exotic skin gift -oL (I actually forgot if it was a groupgift/subscribo or just in store? sowwy:( will check this later! )

mayamaya creations  – eyelashes – oL (groupgift)(kind of hard to see here, but they are cute! there are two types of eyelashes and hair also available!! not shown here!)

a piece of candy – olive dress – may groupgift; (Also a HUGE pink diamond hunt at a Piece of Candy, 26 diamonds to collect with skins, clothing, shoes, accessoires and more! Limited time only soo hurry! )

The white heels are free from PixelFashion (to the left from the entrance, huge sign.. don’t tell me u can’t find it!)

This silks are actually not my style, but hey… I’m willing to try something new… lol… great freebie i think!

other items: eyelashes from [glowstudio]; poses by LAP

other items: natasha hair from truth, bangles from chuculet; poses by Rayskin

other items: too too shoes from periquita (subscribo gift in history); WarBlondes hair from VW; poses by Piddile; 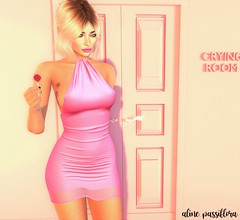 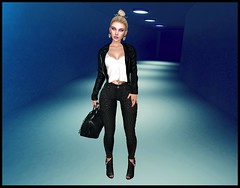 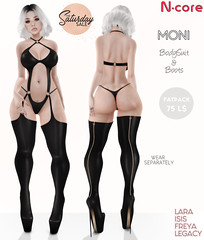 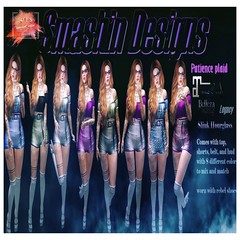