There’s a little shop in the dark city of Carpathia known as Mayhem, Inc.

Stop by for a pair of wings that aren’t so dark; in fact, they’re wonderfully bright and ethereal. These wings would be so perfect for a mermaid, fairy, angel.. or any other fantasy creature that needs a light, airy set of wings.

And see those fantastic goggles I’ve done the detail of in the lower left corner? Those will be added as a freebie soon. So stop by to get your wings on, then stop by later to get your goggles so that you’re not blinded by the brilliant wings.

Carpathia is a role playing sim, so don your “Observer” tag and walk on over to Eoma’s World (it’s not far) where you can pick up the dress shown above. Be careful though, it’s in a pile of boxes inside the shop.. and not everything in that pile is freebie. 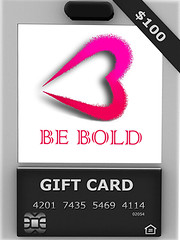 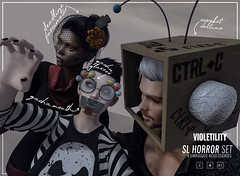 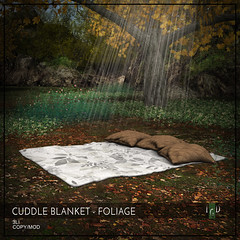