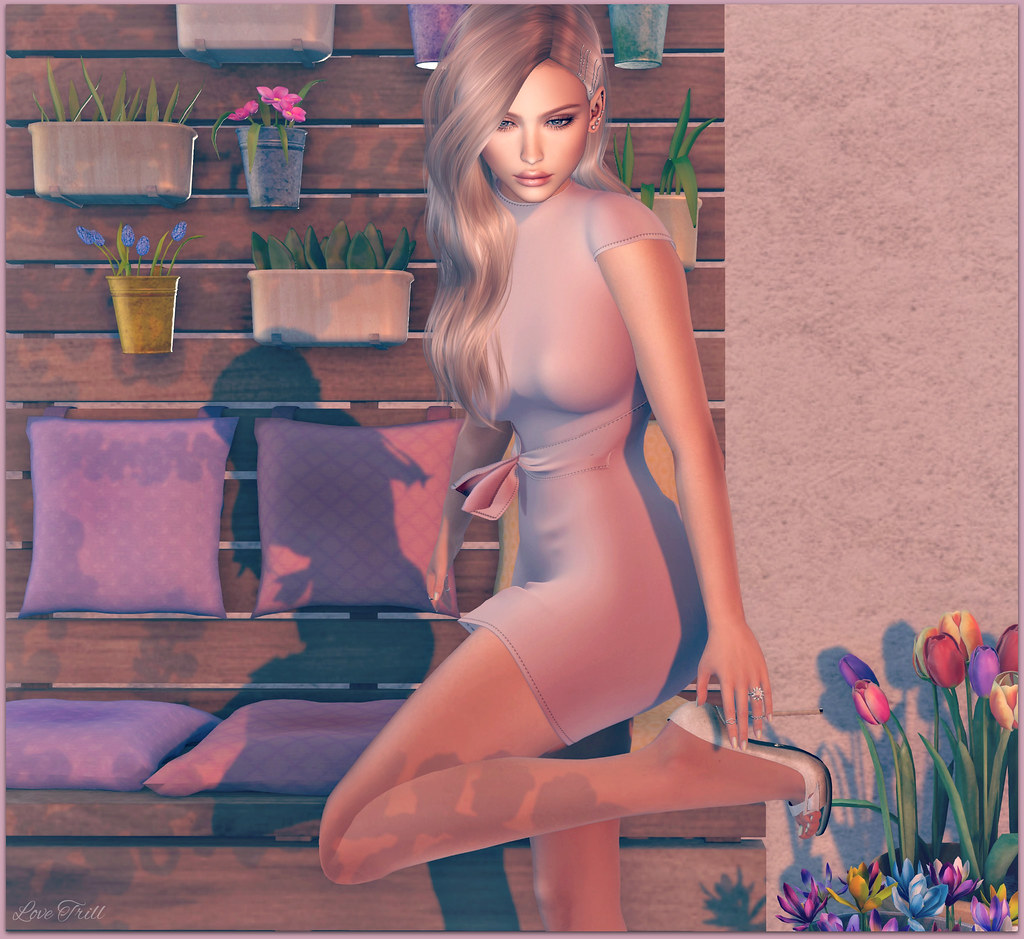 Hey there FabFree!  Dead Dollz has a special little treat for us and I’m in looooove with it!

Kiddo Oh (Designer of Dead Dollz) is old…  4000 days old to be exact, and while her age brings her wisdom and grace (lol, I shouldn’t talk, I’m not that far behind her), it brings the members of her inworld group a new free gift!  Fitted for the Maitreya mesh body, Vesper II is a shorter  version of the previously released Vesper Dress, and it comes with a 12 colour texture change HUD!  It’s not just pink…  it’s 12 different colours :).

The Dead Dollz inworld group is 250L to join, but the gifts are top quality, and they come often enough.  The last one was shown by me [HERE] in December. 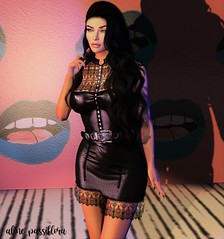 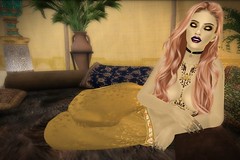 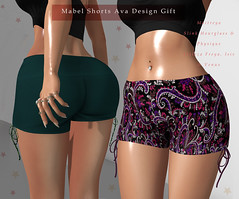