I’ve got some Neko love going on in the Lost & Found Hunt gift from LoveCats. The Lost & Found Outfit has the Loves Pussy T-Shirt and Jeans. It also includes Neko ears and tail, pawed boots with warmers, a belt, collar, gloves and bracers. The cat, who’s name is Benjamin, isn’t included. But the the Platinum Priceless Collar he is wearing can be found at KittyCatS on the Platinum Hunt for just $10L. It also comes with a bracelet and collar for the owner. I borrowed Benjamin from Renee, who has become one of those cat ladies you see on the television show Animal Hoarders. 🙂 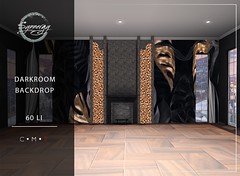 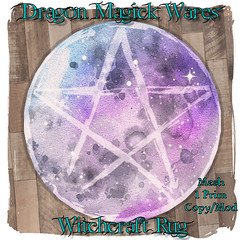