Indira Bekkers is offering a nice black business suit.. one for males, and one for females under the table located in the center of the shop.

The lag was horrible, but the clothes at the NEX-Core Rfyre show were incredible. Rfyre clothes are some of my favourites to begin with, and the offerings featured in their most recent show were to die for (pun fully intended). As a gift to show attendees, Rfyre offered a gift package for both males and females. As of this morning the gift pack was still sitting on the counter just inside the NEX-Core entrance, but it may not be there much longer.. so run! 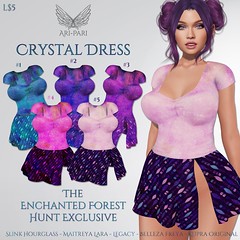 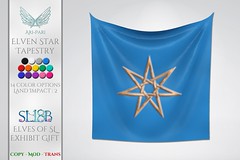 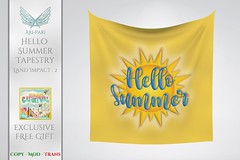 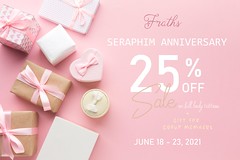