Patrolling the skies of Second Life, the Bat hears on the police scanner that gears from the Steam4 Hunt are missing. One empty gear was found at an abandoned loft not far from his location.

The Bat waits for the police to leave, then enters the loft to look for clues of his own.

He searches the loft in his Vintage Bat Outfit from 22769. No clues yet to the thief.

While searching, The Bat concludes the Steampunk Loft was made by D&M Dream Furniture.

“Searching has made me tired”, the Bat thinks to himself as he stretches out on the Scallywag Pirate Bed from Cedar Bay Home Furnishings. “If I could only rest a moment…. WAIT! The Bat never tires. It’s a TRAP!”

The Bat dons his Heavy Breather from Yellow JesteR. “Someone has filled the room with sleeping gas. And only one villain I know uses that.”

“The Monicle! I know where I can find him. He only shops at Avatar Bizarre buying suits like the Double Dragon Gold Suit.”

The Bat hops on his Fight or Flight Copter from Twisted Metal SteamWorks hoping to catch the criminal before he steals another gear. 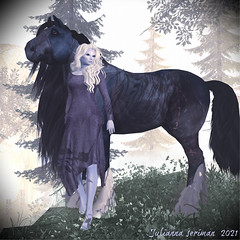 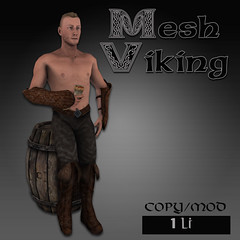 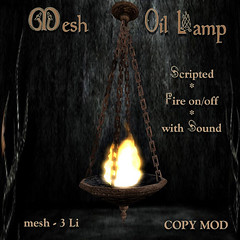 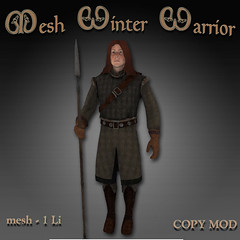