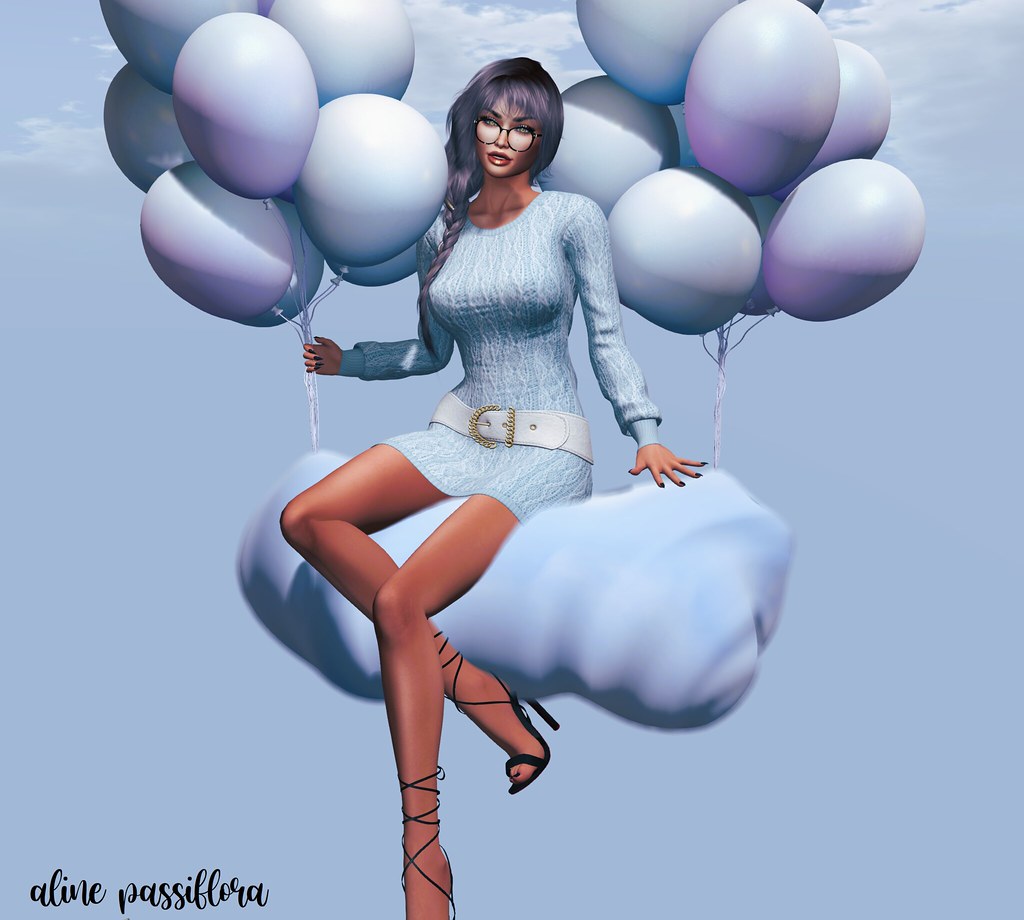 Woohoo FabFree!  It’s Cozyfest time!  I’ve been waiting patiently here on this floating cloud, ready to drop down into this pile of awesomeness… ok fine, maybe I haven’t been, but I HAVE been waiting anxiously.  Come on, let’s get to it!

This amazing event organized by the people behind Fifty Linden Fridays is bursting with free gifts and 50L deals.  Today I’m showing off some of the 50 Linden finds that are just too good to pass up.  Here’s what I’ve got on:

Oh man…there’s so much more to see and grab.  You’ll love it!  Cozyfest is running until February 4th, so you’ve got plenty of time.  And if it’s full, don’t worry, it just opened. 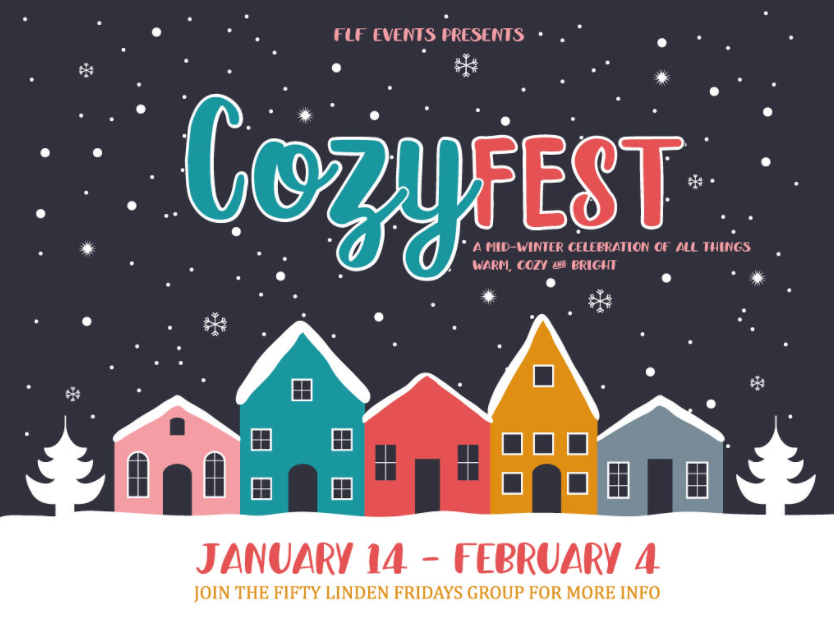 2 thoughts on “Floating Away” 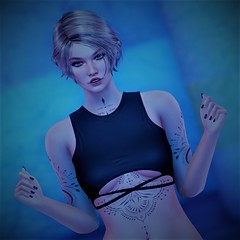 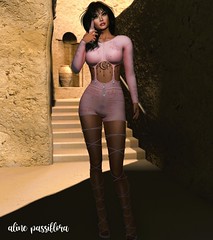