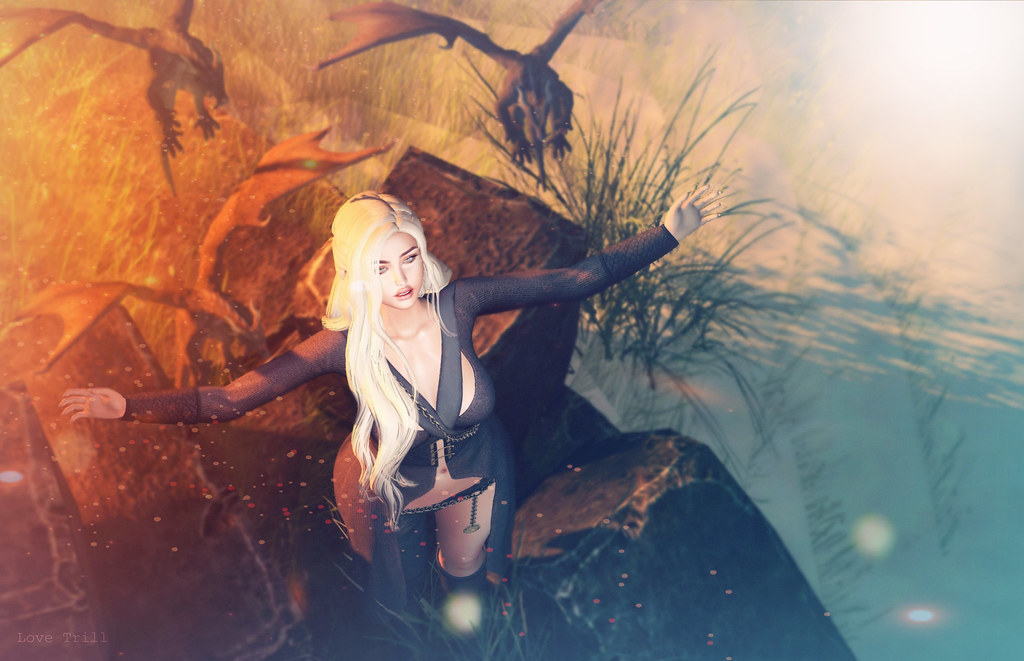 Hey there Fabulouses!  Yesterday Juli blogged about some of the fun Enchantment Hunt prizes [HERE], but also for this round of Enchantment (The Iron Throne) are some really great GOT themed gacha prizes such as The Have Unequal Calla Set that you can complete in just three pieces!  I am excited to show off this gacha set because:

I’ve put together a Daenerys look with the Calla Jacket, Pants and Boots in Brown which are all commons (playing for 74L each).  You can mix and match the colours if you like too! 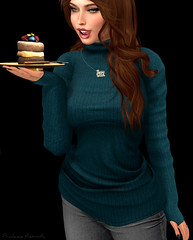 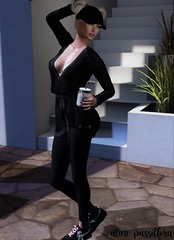 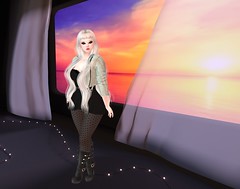