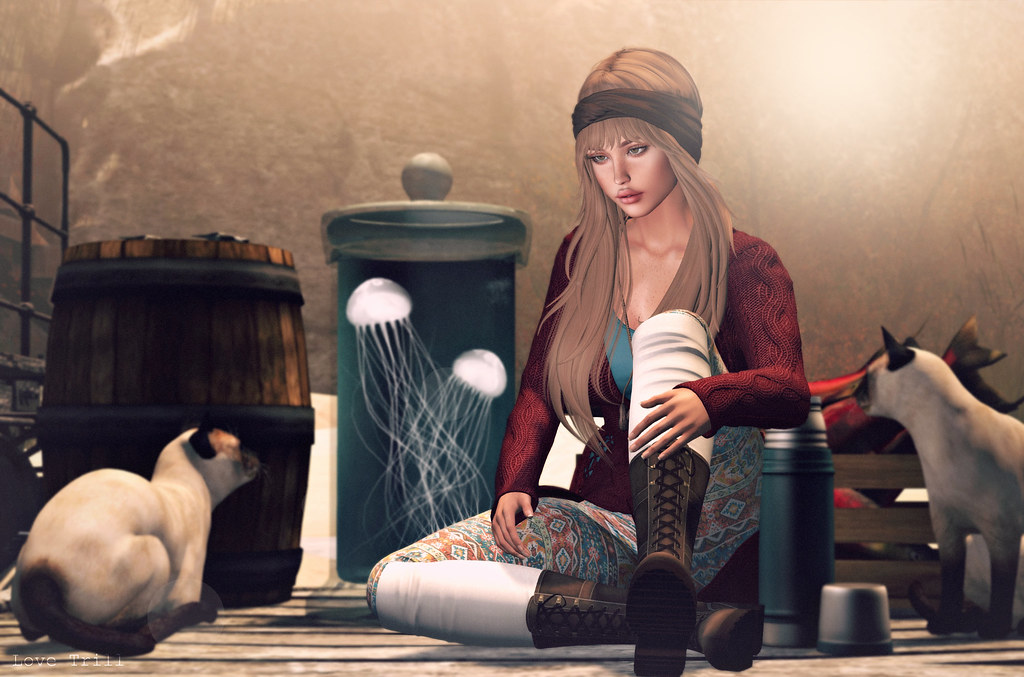 Do you love boots as much as I do?  I have come across some really nice casual boots that include the socks which is nice because you don’t have to wade through a billion pairs of socks in your inventory trying to find just one little pair that doesn’t poke sock bits through the boots.  While these boots would look fab with a skirt or a pair of shorts, I even got these socks to go OVER my pants (Blueberry’s Julia Leggings come with an “Under Boots” version) that aren’t applier leggings.  I know.. it felt like a magical moment.

Friday is participating at Epiphany and is featuring their fitted for Maitreya Olwen Boots at just 50L per gacha play.   The socks and laces offer texture change options, even on the commons. There are 8 commons and 2 rares.  Want them all?  You can buy a fatpack if you’d rather not play! 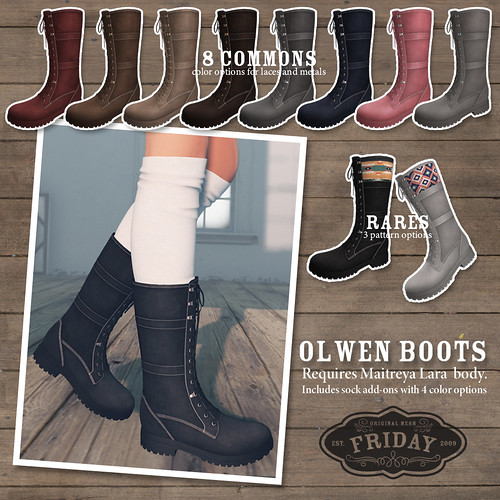 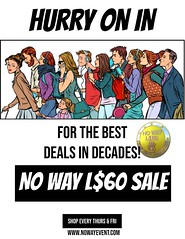