8 thoughts on “A Treep To The Darkside” 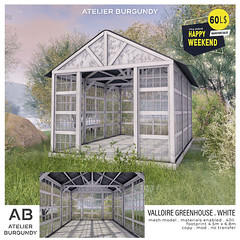 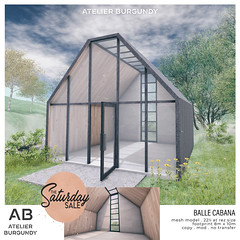 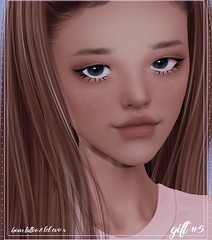