If you’ve been wanting to try out a bento mesh head… BUT haven’t wanted to spend the large amount of lindens that the new bento heads can cost? Boy do I have the deal for you! AK Creations is giving an anniversary gift not to be missed!

If you are a group member of AK Creations, you can buzz on down to the store and pick up your Lulu bento mesh head free with your group tag. If you’re not a member, join the group for 150L to get in on the deal. That’s a small fee for a bento mesh head.

I purchased an Omega relay for the AK head for just 99L off the marketplace (there is a link on the wall near the heads inside the store to take you directly to the marketplace link) and was able to then wear a skin I already had inside my inventory — one of my favorite Lumae skins that was Omega ready. It looks great with the AK bento head in my opinion!

Hurry and get your AK Creations group gift bento head while you can… and let the guys know too, because there is a guy’s version of the gift out for them as well! 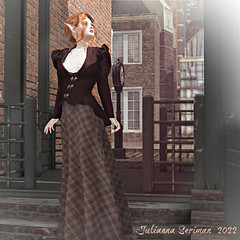 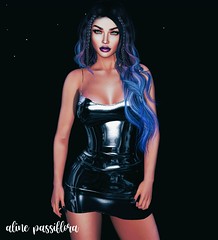 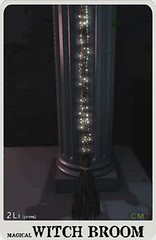