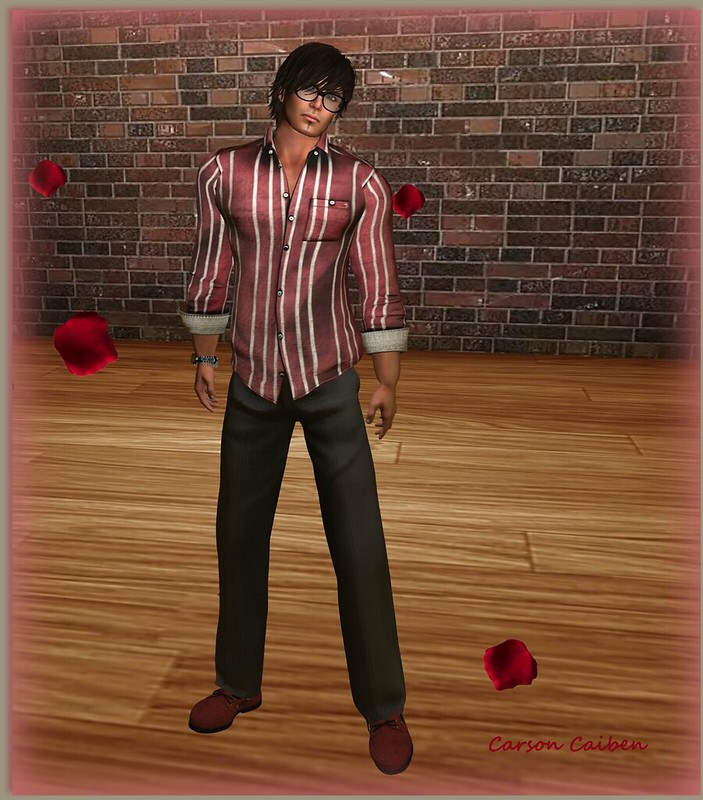 So often, we over think the trivial things… replaying conversations out in our head, looking for that hidden meaning that isn’t there or never intended. Over thinking actions, when the least benign and most obvious answer is usually right. And over thinking our wardrobe seems to be a major problem, especially in Second Life. I’ve always tried to live by the KISS rule, Keep It Simple Stupid (at least when it comes to clothes, I’m an overachieving  over-thinker in other aspects). And hopefully I’ve done that with today’s ensemble.

It all starts with a good foundation…

Normally, my footwear choice is an afterthought to the clothing choices I make. But today’s look began with the shoes. I heard there was a new group gift at PREY. The Men’s Red Deck Shoes is a FREE group gift to members and the PREY group is FREE to join. I have a feeling I’ll be getting some mileage out of these shoes before Valentine’s Day is over.

Spend a little, get a lot….

I try and live as FabFree as possible, but sometimes you have to spend a little to get the most mileage out of your wardrobe. When I was out skateboarding last weekend, I saw the Oscar Mesh Shirt at A&D Clothing. This shirt very much my RL style and thought about buying one shirt ($199L). But after investigating the HUD driven fatpack that comes with 12 shirts and 6 exclusive shirts that are not sold separately, I was sold on the set. It put me back $1299L but now, I have over a half a month’s worth of shirts that I don’t repeat on the colors. It’s all about the versatility…

Mixin’ up the ‘stuff

Since my return, I’ve noticed that free and inexpensive shirts are in abundance, but free pants are sorely lacking. Sometimes you have to mix and match free gifts to achieve the look you’re going for. I picked up the Casual Red Plaid Outfit by 69 Park Ave at the Menstuff Lounge and “borrowed” the pants for this look.  While I was at the Menstuff Lounge, I decided to accessorize with the Heavy Leather Bullet Turquoise Bracelet provided by GLINT. Both these gifts are FREE to members but it does cost $50L to join the group.

So now I’m ready to grab an early burger and beer with the guys and be home in time to surprise her for some Netflix and chill. (I’m on a two beer limit, not repeating New Year’s Eve EVER again). 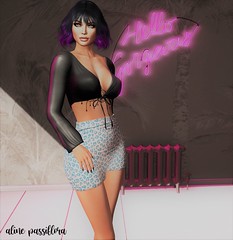 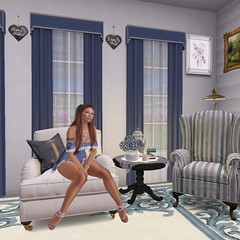 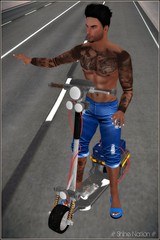