I have been led merrily up the garden path today. The Gacha Garden, that is! 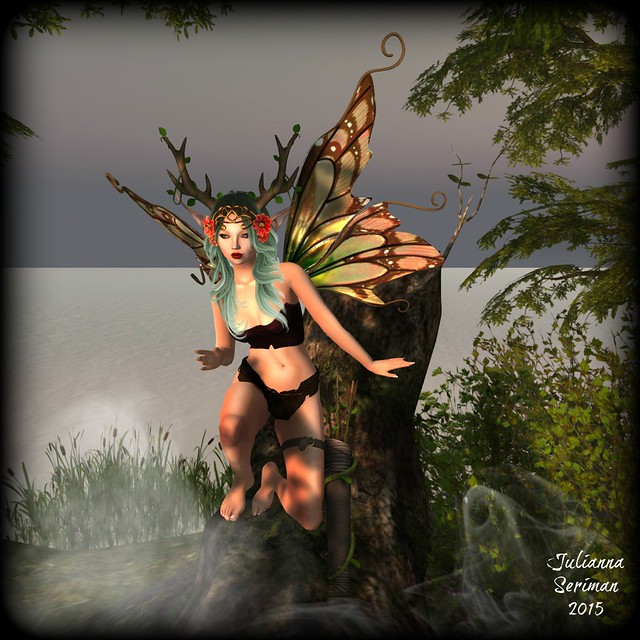 The Gacha Garden is a month long Gacha event set in a lovely fairy tale garden and I did find a Fairy. A tough Warrior Fairy archer who will fill you full of arrows if you set a foot wrong in her forest. This is the Warrior fairy set from Astralia. The set includes the gorgeous Rare wings with a HUD to change the colors, a quiver in 2 colors, a set of arrows, a single arrow. the antlers and a set of small wings. And last but most special: a vine entwined bow.  I say special because the bow is only available if you play the single machine twenty times. The special twenty play items are called “Seeds of Inspiration”. And each machine has one. Check out the website for all the details on this special play. 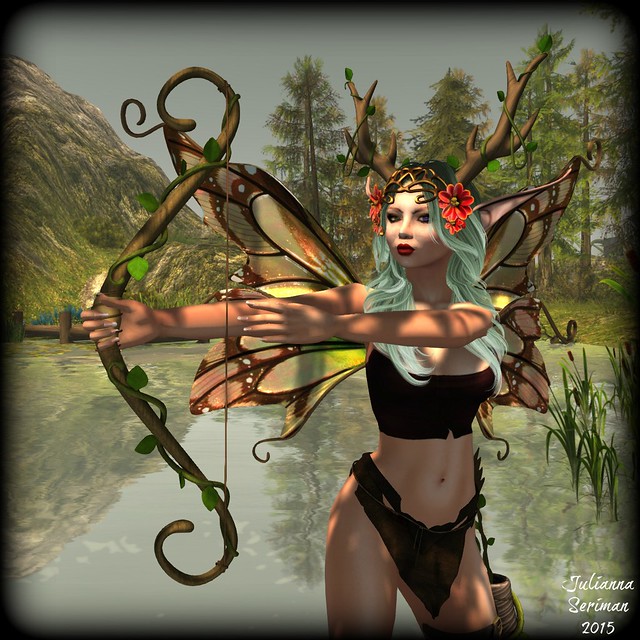 As I was wandering the garden path, I saw this lovely golden tiara at the Axix machine and I knew it would go perfectly with my warrior fairy. There are three designs available for the Zaria Crown, one with just the crown, one with the crown and the flowers ( with a color change HUD) that I’m showing you and the Rares which have the flowers and a drape of pearls. 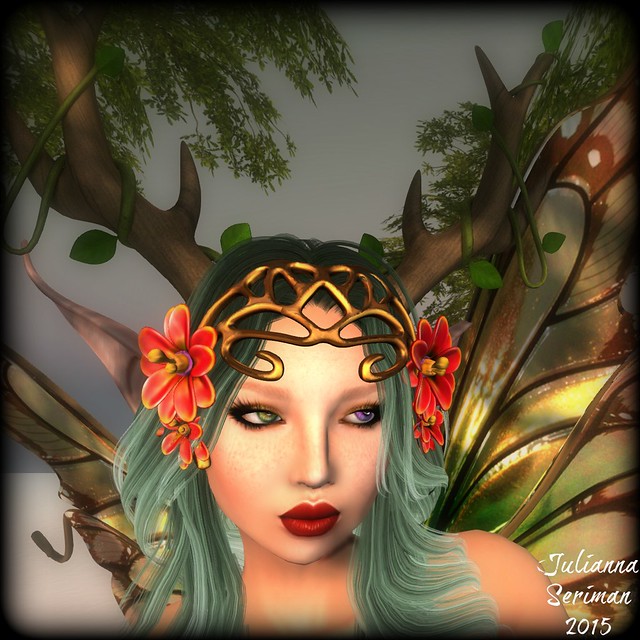 Last but not least, I needed an action pose for my warrior girl. NC had this well built pose called “Hunting” on the Marketplace for a mere 10L. I think it works really well. Then I needed a good pose to show off the new bow…  Verocity had the ‘Isis Pose’ set on sale for only 1L on their Marketplace. This is a sixe pose set that includes it’s own prop bow. I think I’m set.

The Gacha Garden Event runs until November 30, so don’t delay! Your Taxi to the Garden Gacha Event -> http://maps.secondlife.com/secondlife/The%20Gacha%20Garden/130/224/21 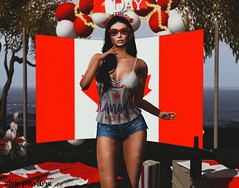 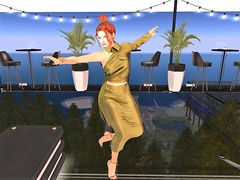 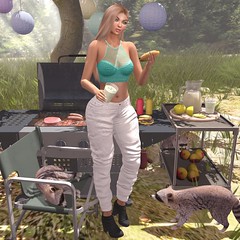 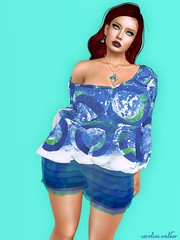 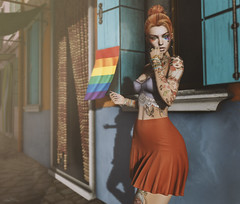