Here my first attempt for the monthly photo challenge. I was still so caught up on learning everything after joining the FabFree team last month, that I totally missed doing a pic for the May Flowers theme *hangs head*. That’s ok though, because this months theme, Under the Sea, was so much fun to dress up for, that I’ve forgiven myself. So, onto my picture, or should I say pictures. I could not settle on one, so maybe you fabulous readers could help decide. 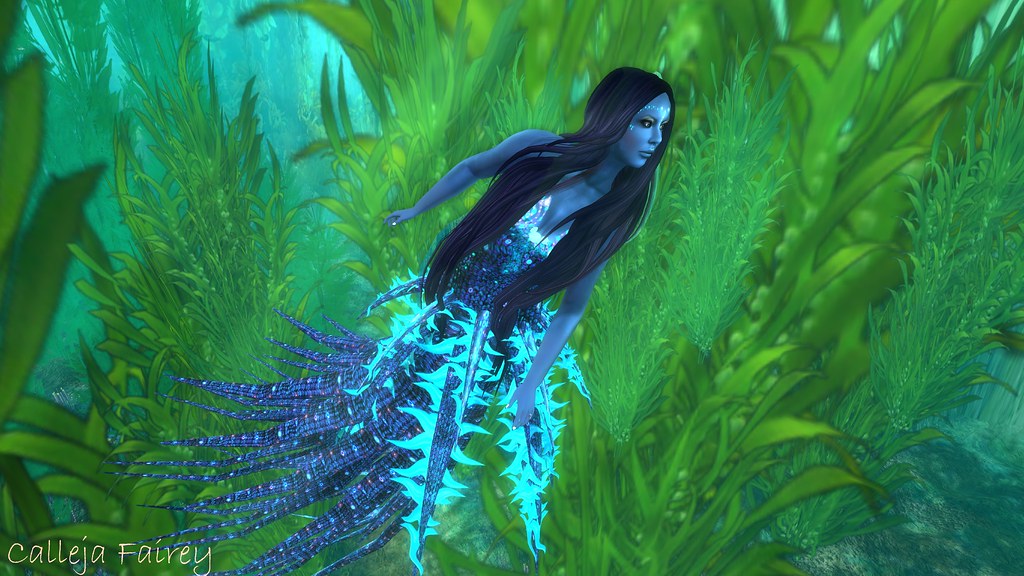 Like Pru mentioned in her post HERE, there are so many choices for this Under The Sea theme, that I had a hard time choosing. I too decided to go with something a little different, and settled on the Taliesins Tails Little Kraken DeepSea Blue from the Marketplace . I love blue, in all it’s shades, so I was drawn to this beautiful creature like crazy, and for only L$50, it was a steal as well! I was lucky, and had the perfect blue skin in my inventory already, as well as the kinda creepy, kinda hypnotic blue eyes.  My luck continued when I visited the Little Bones shop and played the gacha for the Moon Child hair, and got the black and white pack on my first try! It has this gorgeous midnight blue tone in the hud, seriously, it was meant to be 🙂 I love this look so much, that I have been wearing it for 2 days straight, even meeting a friend at a club where hard rock music was being played. Kraken are surprisingly good dancers! 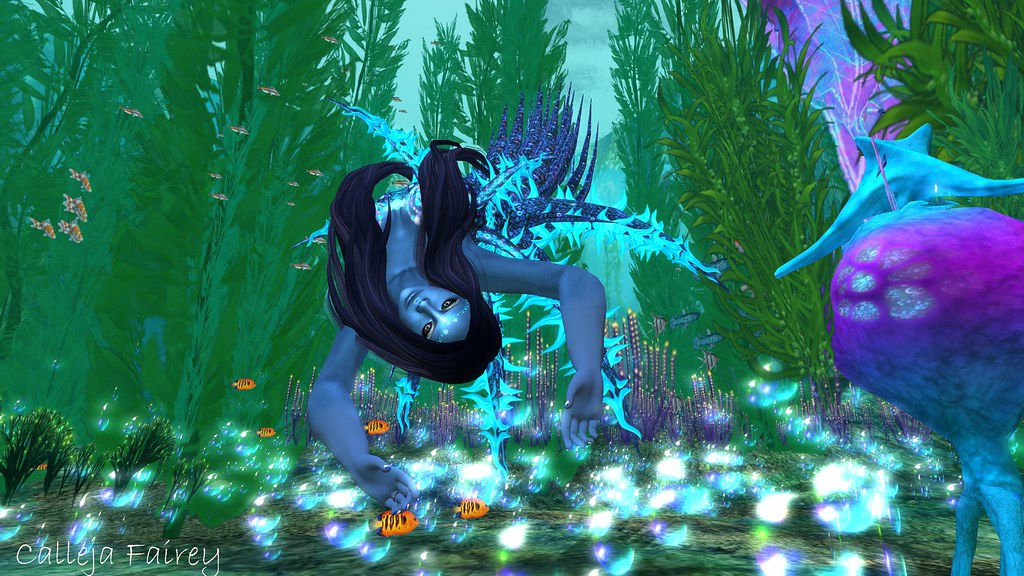 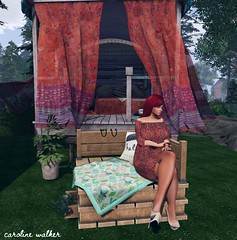 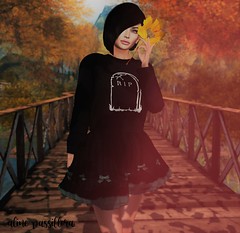 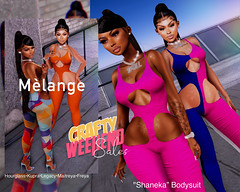 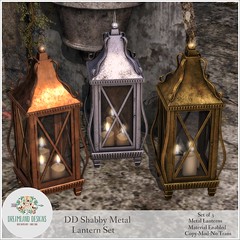