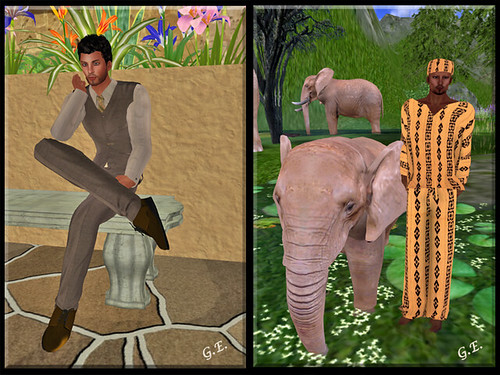 2 thoughts on “Guest Blog by Geoffrey Edwardstone – OUT OF AFRICA” 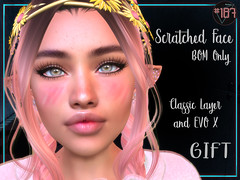 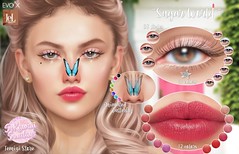