Summer is winding down for me as I just got back from my last vacation.

Do you have any more vacations planned? I also went on a little vacay to Baja Norte in SL.

I am wearing the adorable Summer Hangover Hunt (ends Saturday 08/31) prize from SAKIDE. You can change between 9 colors of the mesh top and 8 of the mesh shorts using a HUD. I adore these shorts! The chevron pattern, bows, and the ruffles are so adorable! The best part is this outfit is only 10L! 😀

These earrings are from ELUZION.  I got them from their sale right now! The Wayma Earrings (9L) are shown on the  left and the Sashka earrings (10L) are on the right.

The sale ends Sunday I believe. (Yaline Sewell, the owner, sent out a two week notice notecard about the sale on August 18th.) So don’t miss all the great deals! Everything in the store is 2-50L and then it will disappear for the new collection.

Hey guys!  It’s me again 🙂  I’m reporting back to you with yet another fabulous and free brand new gift up on the walls at FabFree Headquarters!  Vextra Fashion has placed out this super sweet Marilyn Halter Dress  – Pink as a free gift for you all to take advantage of.

The jewelry set worn is this week’s freebie at Virtual Impressions called Grace – and includes the necklace and matching earrings shown in gold, diamond and magenta.  This gift can be found in a big box by the stairs (they usually change them on Saturday – so hurry).

ps.  My late night sweet treat addiction secret is safe with you right?

Hiya Fabbies 🙂  Whew, what a week.  Is it Friday yet?  Ugh… Only Thursday!  At least I have some good freebie news to share with you!

If you haven’t been to FabFree Headquarters recently, make sure you stop down there as many of our generous designers have been updating their gifts!  The Artic Storm Lace Trimmed Silk Aqua Black Dress is one of the brand new gifts out on the wall for us to enjoy!  I am a big fan of mesh, but sometimes a girl has just got to twirl.  If you are like me, and need a little dancing skirt twirl from time to time – go grab this dress and spin, spin, spin!

The Youana Jewelry Set I am wearing is a free group gift at N@N@, up on the wall on the main floor with a ton of others to take advantage of as well.  The group is free to join 😉 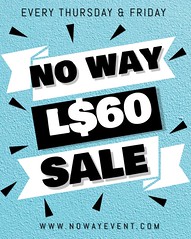 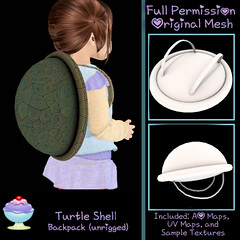 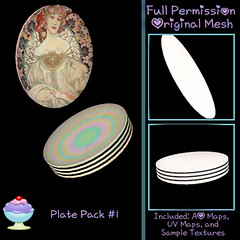