Pixy Snook you are amazing. 😉 I adore the items from PixyStix at the Beach Party!

The dresses are so scrumptious that I saw the seagulls and

humming birds eyein’ the patterns like they were real meat and fruit! Yikes!

Above I am wearing the 10L PixyStix Summer Lovin’ 1950s mesh dress.

From top left to bottom right in order:

These bikinis have such cute patterns and as you can see they come with Lola Tangos Appliers! yay!

I wore this skin the whole shoot. I think it is one of my new faves! It is also a steal that it comes with Lola Tangos and SLink Hands and Feet Appliers! :O Plus, the skin comes with an abs option, which you can see in the bottom row of the bikini picture (click to see it larger in flickr).

Also for 10L, PixyStix has some tanlines for upper and lower body in clothing and tattoo layers, including a Lola Tangos applier. I was just too shy to show them to you 😉

Have a fab weekend lovelies!

Besides fashion, Clar enjoys photography, hiking, Lord of the Rings and The Hobbit, swimming, softball, playing with her parrot Murphy, and long walks through Panem. 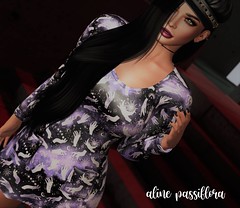 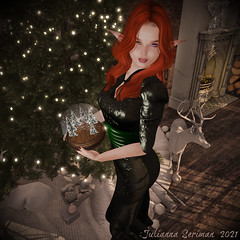 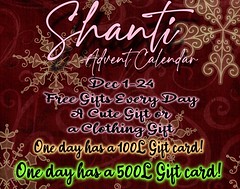 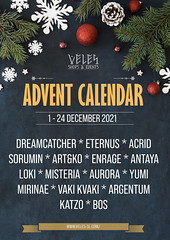 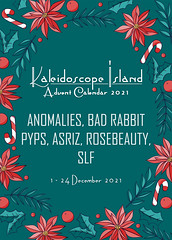