I do spend a lot of my time at beach.. but occasionally I want to take a walk on the “wild side.” So I tossed on some clothes that I found at Lapointe &  Bastchild (L&B) and went in search of something scary.  I ended up in this old broken down cathedral that looked as if it had been ripped right out of the pages of a Scooby Doo episode… it was THAT scary!  It’s a good thing I had some nice leather boots on from L&B.. there were nails sticking up everywhere.. some with blood on them.  The boots were in two pieces so you could wear them with out the tops – perfect for wearing with flared bottom pants. The pattern long-sleeved shirt was open to provide a little ventilation in case I broke out in a cold sweat… L&B has a LOT of free stuff for both guys and ladies that are interested in “going gothic.”  I’m just showing you a small part of what is available for FREE.

My intrepid adventuristic (probably not a word) tendencies took over and I started wandering around the dark and creepy place. The music and sounds were creepy… there were visages of nuns (at least they were dressed up as nuns) with whips and contraptions that I’m not sure were designed for the comfort of their user.  As I was taking notes my boot stepped on something that caused a crunch… I looked down and backed up a step to examine the remains of the unfortunate soul who’s finger bone I just crushed…

Can I get you a glass of water?

I looked around and noticed other unfortunates that had experienced the same fate.  I calmly stood.. took a few notes and continued my research as I made my way back to the entrance… I did not bother to take any more pictures of the grisly scenes I observed as I cataloged everything I wrote down as I calmly exited from the grounds.  Perhaps I shall return and seek vindication for those lost souls another day…

2 thoughts on “A Day NOT at the Beach” 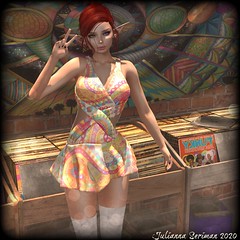 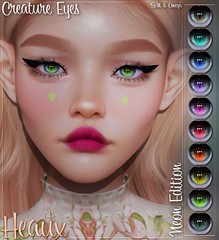 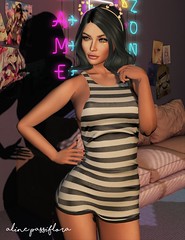 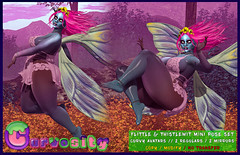