*Blogger for Virtual Male in SL. *Second Life, SL, and in SL are trademarks of Linden Research. * No infringement is intended. 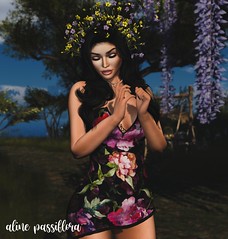 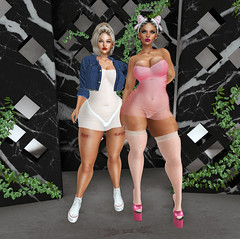 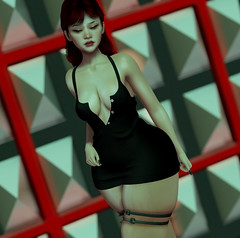