The latest men’s puzzle at INDI Designs is complete. The Bierno Camo Outfit consists of six pieces, two tanks in both shirt and jacket layers, camo pants and camo shorts. If you are missing any of the pieces you can still get them for $5L each. The week 6 piece, Green Tank Top which comes in the shirt layer is just $1L. 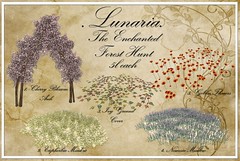 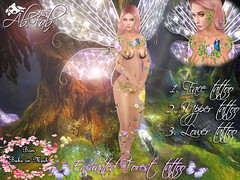 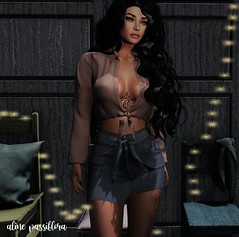 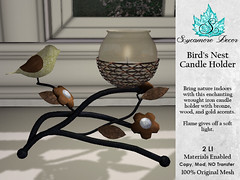 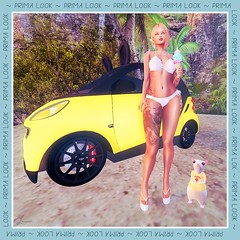