I nearly passed out with excitement when I read that LoveLace were reopening again with new lingerie! I own alot of their old sets and they are quite probably some of my absolute favourites in SL. I always loved how they gave you so many layer options instead of just having the lingerie on under garment layers, so you could still wear tattooes and things such as cleavage enhancers with your lingerie.

I tp’d over to the new store earlier, signed up to the subscriber and made sure to search the notices for the Neopolitan gift inside. Right now they are releasing a new set of lingerie a day for a special price and they are also taking part in 50L Fridays so I am very excited. Be sure to take a look around the discount lingerie around the edges of the store when you pay a visit as the sets there are on offer for 50L. The Corsets are also currently on sale for 99L.

I scooped up the gift and some of the discounted sets to show you just why LoveLace rock my socks.

This is the subscribo gift at the moment called Neopolitan

This set is called Rosette in Violet and is 50L. The stockings don’t come with the set and are my own.

This set is called Paisley in Blue Moon and is 50L

This set is called Victoria in Pink and is 50L

This set is called Rosa in Beige and is 50L

This is one of the 99L corsets called Bianca in Red and is an underbust style. It comes in jacket as well as other layers so you can wear it over outfits.

This is another of the 99L corsets called Boleyn in Purple and is an overbust style and also comes in all layers. 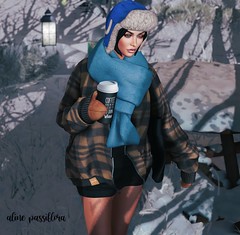 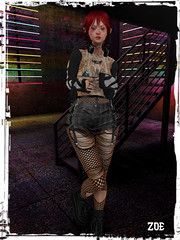 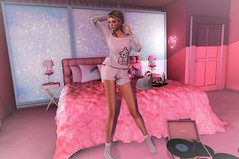 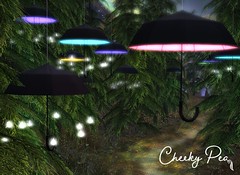 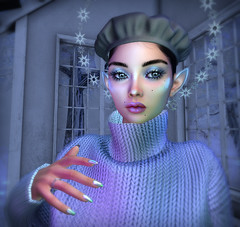