11 thoughts on “Down the Chimney Hunt Part 1 – Clothing! (Updated)” 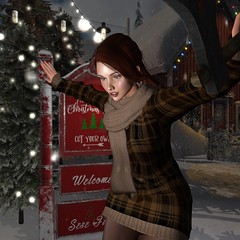 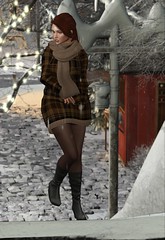 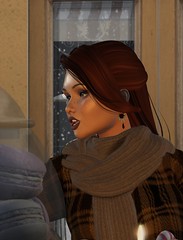