These red knit Xmas sweaters, scarfs, and hats (with hair!) are free at sf design.  Get the version for the guys in the male clothing store, then walk over to the female sf design store for the knit xmas sweater for the ladies.  The red starry Delight boots were in yesterday’s advent gift at Damiani Fashion Design.  The Damiani Fashion Design group has a L$300 enrollment fee, but then you get to experience the advent gifts and other special gifts to the group!

DCNY sent the red holiday Laura sweater to the sub-o group members today.  The denim jeans are part of the Snowflake Hunt gift at Sweeter Than Candy.  The Christmas booties are one of the festive holiday gifts in the lucky chairs at Sentou Yousei (battle fairy).

Ms. Sonatrix Dench sent me a notecard about this adorable red button up sweater at Berries Inc..   The Snowflake sweater even includes all the yummy goodies in the pockets!!!  The cutesy Bosh shoulder bear is another holiday gift in the lucky chairs at Sentou Yousei (battle fairy).

Yesterday Tarsis showed what the awesome white turtleneck sweater from E! – Eclectic Apparel and Accessories looks like on males, the sweater looks just as nice on women too!  There is also a white turtleneck sweater dress as a pick reward gift for the women!  Just add E! – Eclectic Apparel and Accessories to your profile picks and return after 24-48 hours for these gifts!  Thank you Eclectic Wingtips! 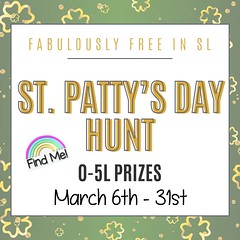 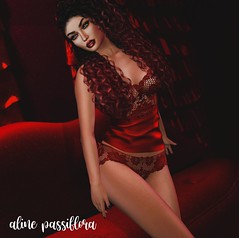 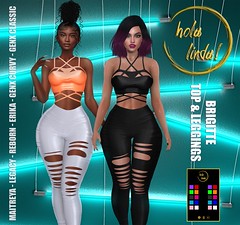 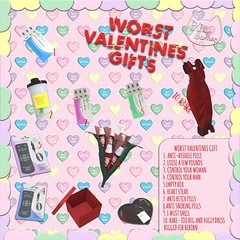 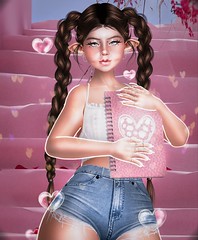