The Rubik’s Cube is a 3-D mechanical puzzle invented in 1974 by Hungarian sculptor and professor of architecture Ernő Rubik. Originally called the “Magic Cube”, the puzzle was licensed by Rubik to be sold by Ideal Toys in 1980 and won the German Game of the Year special award for Best Puzzle that year. As of January 2009, 350 million cubes have sold worldwide making it the world’s top-selling puzzle game. It is widely considered to be the world’s best-selling toy.

[AVOID] is celebrating the new mainstore and is giving free to us a nice Rubik’s Cube with 3 poses!!!

I already got mine! 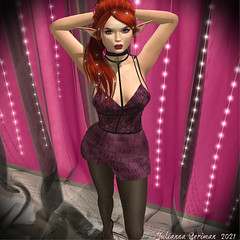 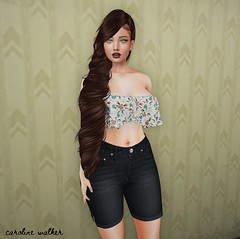 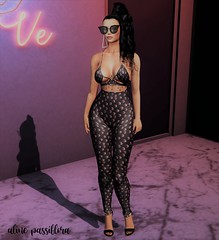 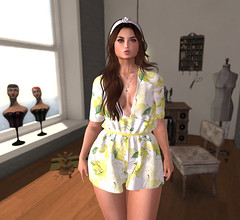 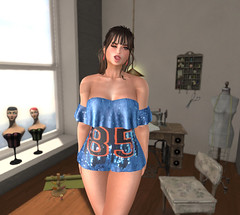