This skin comes with two make up options:  Blood (on the left), and Bubblegum (right).

The Manson contacts are not freebies, they are available from Tokeo.Plastik for 75L$. 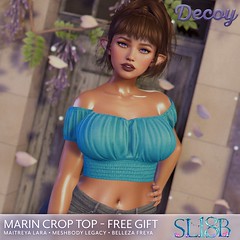 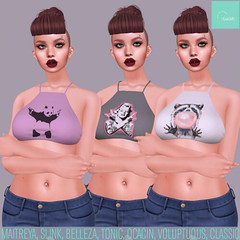 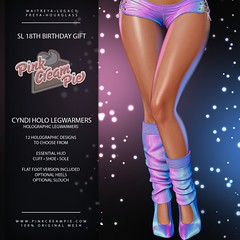